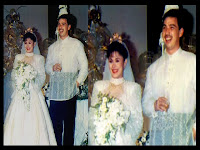 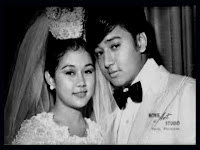 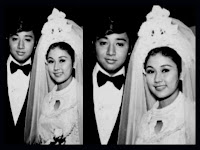 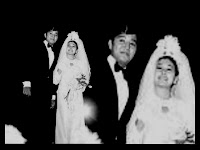 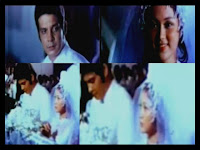 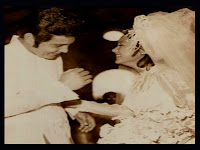 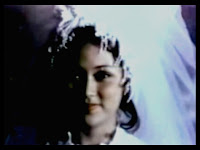 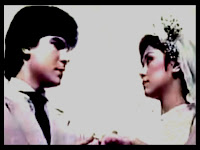 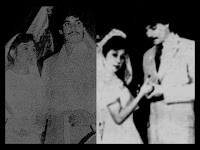 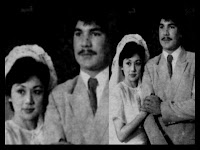 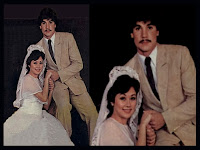 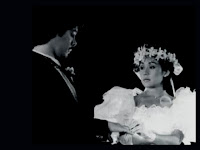 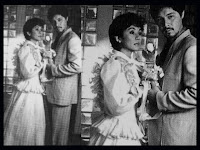 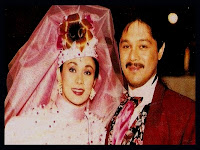 "...Vilma Santos already had an 11-year-old son, Luis Manzano, when she married former senator Ralph Recto, who is 10 years her junior. Filipinos were not too keen about May-December affairs when their relationship was made public. Still, the couple beat all odds and got married on 11 December 1992. They have a son named Ryan Christian..." - Wikipilipinas (READ MORE) 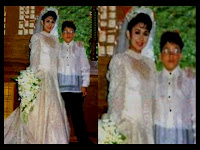 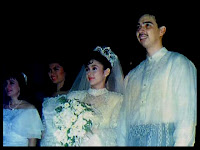 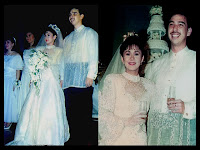 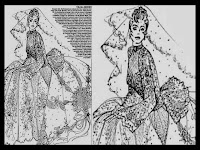 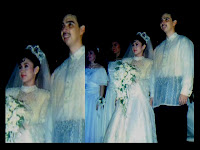 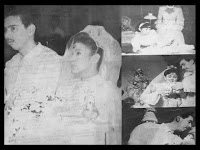 "...Vilma and Ralph lived in for seven years. She was not prepared to get married then because she had to attend to her career and her small child by Edu, Lucky. Ralph, on the other hand, wanted to be more stable in his profession and his finances. Then, after seven years of living in, Ralph ran for Congress and asked Vilma to campaign for him in Batangas. Vilma accompanied him all over the province. She experienced the hardship of going from city to city, from barrio to barrio. She had a taste of politics. If she was willing to make that sacrifice for him, Vilma thought, “siguro mahal ko itong taong ito.” Ralph told Vilma, “Win or lose, let’s get married.” “You know,” Vilma warned him, “hindi ako madaling maging asawa. Mahihirapan ka, kilala ako sa Pilipinas.” It would be quite difficult for him to do any hanky-panky because he would easily be found out since Vilma is so popular that almost everything and anything the nosey press would sniff would immediately be reported in the media. The brave Ralph was not intimidated, and at 2 pm of December 11, 1992, they officially tied the knot in a splendid wedding ceremony in Lipa, Batangas. Some 500-700 guests from politics and showbiz witnessed the exchange of vows. It must have been a relatively blissful union since they already had a chance to get to know each other up close when they were living in. Relates Ralph: “For me, the most trying period in our relationship was the first seven years.” The proverbial sevenyear-itch happened to both Vilma and Ralph before their wedding. Ralph lived in his condo in Greenhills, but he telephoned Lucky almost every day, pretending or so it seemed, that his concern was only Lucky and not Vilma..." - Ms. Mara P. Lanot (READ MORE)