Fairest Young Lady of Them All

It is of general opinion that among the young stars of today, Vilma Santos is the... Fairest Young Lady of Them All 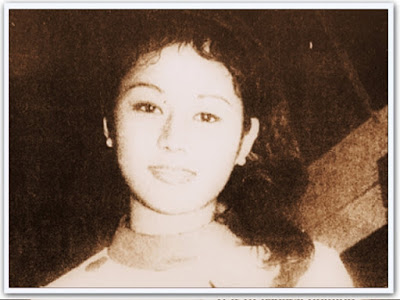 Since her motion picture debut in 1963, Vilma Santos has covered quire a bit of cinematic ground and created quuire a legend in the process. Even in an industry that specializes in making the impossible possible, Vilma's seven league leap from serious acting to professional singing is probably unprecedented. Helen Gamboa had already been serving a thorough apprenticeship in musical films when she rose as a musical star.

And when she did, Pilita Corrales was already a byword in that department. Both, however, were not given the chance to realize their wish to showcase their versatility on the screen as Vilma had been lucky. The same thing holds true with Jeanne Young. With Nora Aunor, it was the other way around, although it is yet to be seen if the teary-eyed scenes in some her films were more than but fleeting moments when she was actually carried by the meaningful lyrics of the song she sang.

It does appear that Vilma Santos alone has made the big jump from heavy acting to light sing-swing roles and succeeded in both. What sets her apart? Is it luck? Is it beauty? Brains? Overwhelming talent? All these are answered when you meet her. Vilma definitely is not just the sweet kid from next door. The drive and strength of her personality are evidences to that. She is sweet but not boring; she is frank but not glib and sarcastic; she is nice but not fussy and OA. 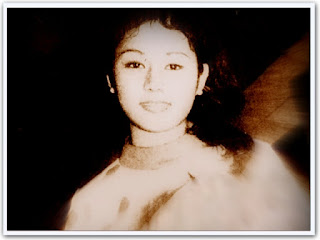 Breeding is what one notices first in Vilma. With her, it is not exactly so much as being careful with words. Rather, hers is an inherent trait of good sense and behavior. Most everybody who have met her are unanimous in saying that this little lady is bound to go places mainly because of her character to which her talent as an artist are only secondary. As a child actress, she was known for always doing a good show. - Ched P. Gonzales, Photo by Sandy, Stardom Magazine, Circa 1970s