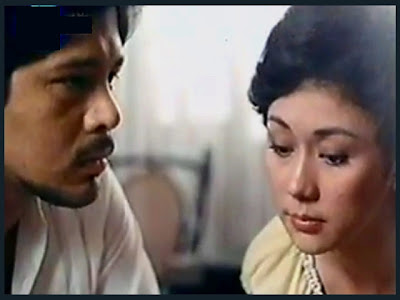 Christopher De Leon (October 31, 1956 in Manila ) is a Filipino film actor who has 11 award wins and 23 award nominations, he has also become involved in politics. In the 1980s he appeared on the gag show Going Bananas and has appeared in over 120 films since the early 1970s. On July 1, 2010, he was sworn into office as the board member of the 2nd district of Batangas (Wikipedia). One of Philippine movies enduring love team, Vilma Santos and Christopher De Leon successfully transformed their film career from commercial success into critically acclaimed tandem. Both gave memorable performance in their 22 films mostly directed by acclaimed directors. The most notable commercial success are Elwood Perez’ Pakawalan Mo Ako and critically praised Relasyon. 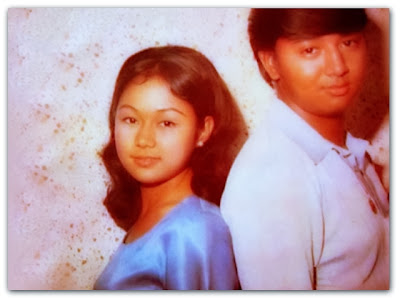 Edgar “Bobot” Mortiz is a Filipino movie/TV actor and actor. Born Edgardo Mortiz on August 30, 1954. He was the champion for 13 weeks on the network’s talent search, “Tawag ng Tanghalan,” hosted by Pugo and Patsy (both deceased). He was the Original and unbeatable partner of Vilma Santos (Wikipedia). The loveteam of Edgar Mortiz and Vilma Santos endured a stiff competition from teeny bopper love team of Nora Aunor and Tirso Cruz III and came up with equal success with string of hit films during the musical era of the 70s. Together they did forgettable but commercial hits and also some hints of the years to come to Vilma Santos’ long career. The most notable one: Dama De Noche.

Total Number of films with Vilma Santos: 25 (Young Love, Teenage Jamboree, Songs and Lovers, Renee Rose, My Pledge of Love, Mga Batang Bangketa, Love Is for the Two of Us, I Love You Honey, From the Bottom of My Heart, Baby Vi, Love Letters, The Wonderful World of Music, The Sensations, The Young Idols, Sweethearts, Sixteen, Leron-Leron Sinta, Edgar Love Vilma, Don’t Ever Say Goodbye, Dama de Noche, Anak ng Aswang, Because You Are Mine, Kampanerang Kuba, Kasalanan Kaya, Karugtong ang Kahapon 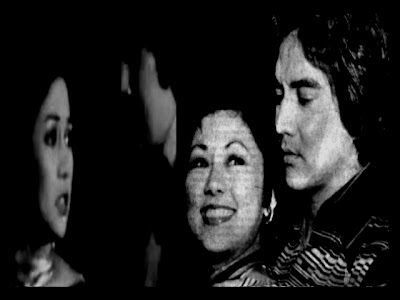 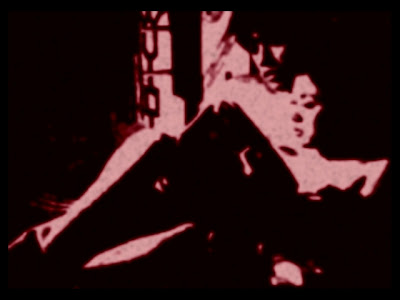 Jay Ilagan, born Julius Abad Ilagan on January 20, 1953 in Manila. Son of Sampaguita Pictures leading lady Corazon Noble and director Angel Esmeralda, he started as a child actor in the Philippine cinema. A matinée idol, he hosted “Stop, Look and Listen” and starred in My Son, My Son and Goin’ Bananas. He died from motorcycle accident in February, 1992 (Wikipilipinas). Jay Ilagan and Vilma Santos did seven films with commercial success except for one, their most critically acclaimed film, Sister Stella L. 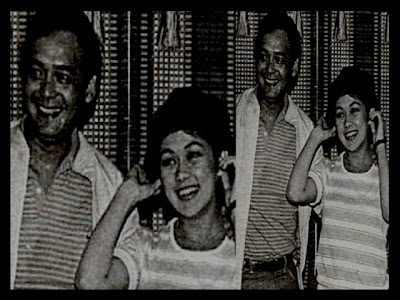 Dindo Fernando, born Jose Tacorda Chua Surban on Nov 19, 1940, Dindo Fernando became one of the most popular dramatic actor in the Philippines. He was famous as the father of famous TV soup character, Flor De Luna played by Janice De Belen in the 80s. He started at Sampaguita Pictures opposite Nida Blanca in 60s and later branched out into commercial drama actor in the 70s and 80s. His famous movie with Vilma was Gaano Kadalas Ang Minsan and Langis At Tubig. 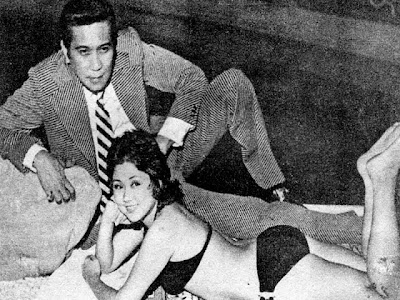 Eddie Rodriguez, is one of the greatest dramatic actors of Philippine cinema, he starred in such classics directed by Gregorio Fernandez as Kundiman ng Lahi, Luksang Tagumpay and Malvarosa with Charito Solis, Rebecca del Rio and Vic Silayan for LVN Pictures, Inc…His real name was Luis Enriquez from Zamboanga City (FAP). Eddie Rodriguez who was once played father to Vilma Santos in Vilma’s child star years later became her leading man in smash hits Nakakahiya and the sequel Hindi Nakakahiya. 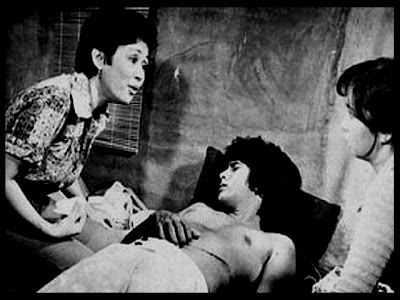 Mat Ranillo III, is Matias Archibald S Ranillo III in real life, son to veteran actress Gloria Sevilla and Mat Ranillo Jr. and brother to actress, Suzette Ranillo. He is now more popular as the dad of starlet, Krista Ranillo. Mat did four films with Vilma, the most memorable was Rubia Servios, directed by the late Lino Brocka. 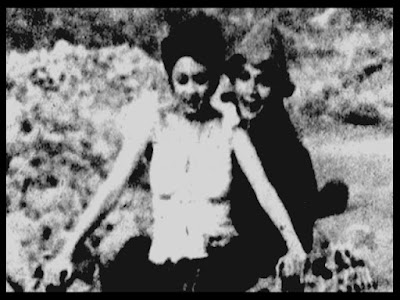 Bembol Roco, is Rafael Roco, Jr. in real life is born November 20, 1953, an award-winning Filipino actor whose work ranges from films to television. He is famous for his critically acclaimed role as Julio Madiaga in Maynila: Sa mga Kuko ng Liwanag. Though he acts in his country’s films, he also had a small role in the 1982 Australian-U.S. film The Year of Living Dangerously(wikipedia). Bembol Rocco did three films with Vilma Santos, two of which were box office hit and one was critically acclaimed, Pagputi ng Uwak Pag-itim ng Tagak. 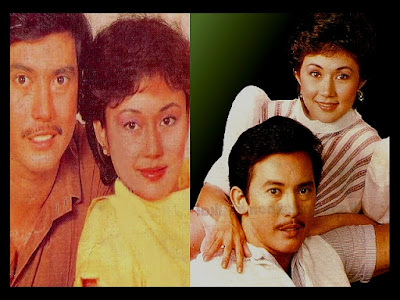 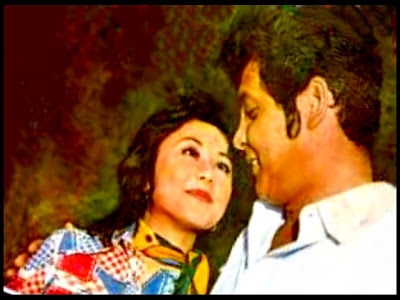