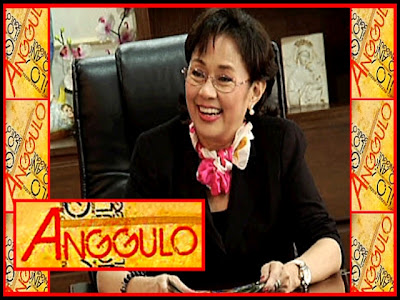 Renowned actress-politician Vilma Santos-Recto will share different facets of her life this Wednesday in "Anggulo." Vilma will reminisce her early days in showbizness -- from her very first acting award for "Trudis Liit" at the age of nine to her stature as the Star for All Seasons. The show will trace roots of the actress who has starred in nearly 200 movies, bagged almost a hundred acting awards and sustained a high five-decade showbiz career. It will also look at Vilma as a governor, her devotion to the province of Batangas for 13 years now, and being married to congressman-turned-senator Ralph Recto. The actress will also share to viewers her real-life role as a mother to actor/tv host Luis Manzano and teenage son Ryan -- how she makes sure they spend time with the family on the weekend and how she's being a mother to two boys. News5 Chief Luchi Cruz-Valdes and her reporters Jove Francisco, Ina Zara and Maricel Halili look into the different angles in Vilma life on "Anggulo: One Face. Different Views. One Story" this Wednesday after Aksyon JournalisMo on the Kapatid Network. "Anggulo" will also air on Aksyon TV at 8:30 p.m. - Glaiza Jarloc, 04 October 2011 (READ MORE) 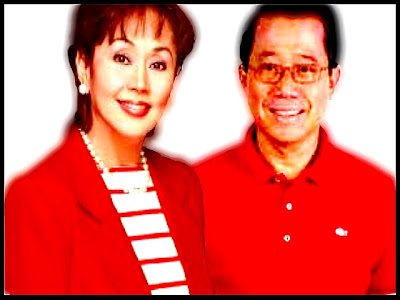