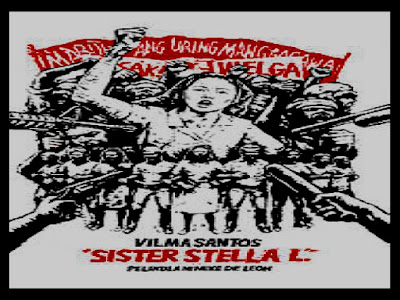 "...The peaceful life of a young nun is transformed when she becomes involved in helping the cause of a group of factory workers in a nearby town. She asks to be transferred to the town where she dedicates herself to working against unjust labour practices in the factory..." - British Film Institute (READ MORE) 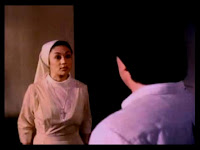 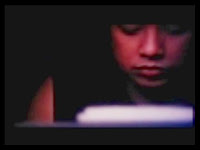 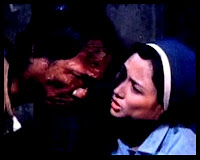 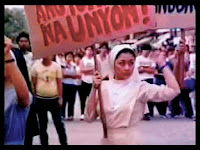 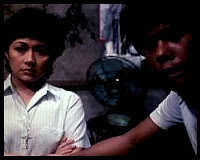 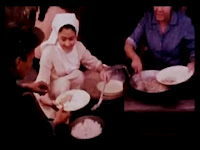 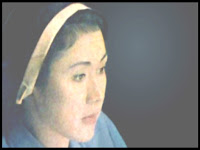 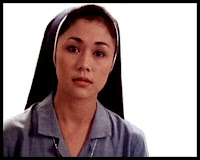 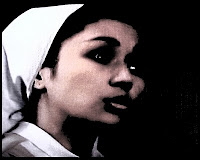 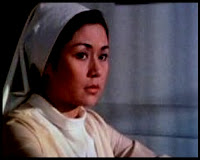 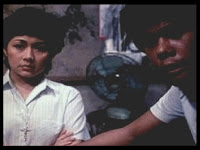 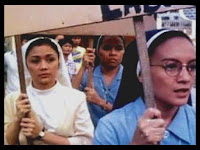 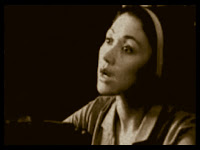 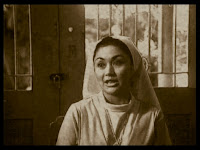 Sister Stella Legaspi - Sister Stella Legaspi is a nun who becomes involved in labor strikes after learning of the government's neglect of the poor and working classes. Her sworn duty to fight for the poor becomes complicated when Fajardo, her journalist friend, is tortured and Dencio, a union leader, is kidnapped and killed. This 1980's masterpiece from director Mike De Leon created a controversy, as it depicts the problems between the state and religion - Fukuoka Film Archive (READ MORE).