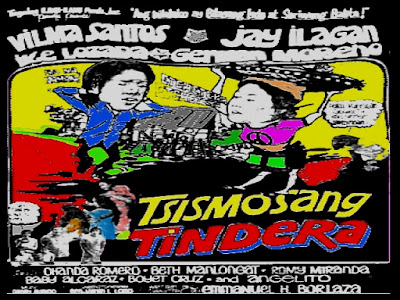 Film Reviews: “…Besides teaming up with Edgar Mortiz during her teen years, Vilma Santos also starred and appeared in many movies opposite other leading men…” – Simon Santos (READ MORE) 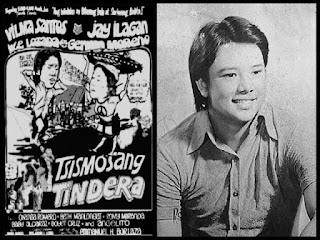 “…His films lack the arthouse style and social relevance that critics loves most in a Brocka or Bernal films but who cares about the critics when the paying public loves them. And the producers demand his service, from Doc Perez of Sampaguita Pictures, Atty. Esperidion Laxa of Tagalog Ilang Ilang Productions and later on, Vic Del Rosario of Viva Films and Lily Monteverde of Regal Films. Clearly, his films exists with one purpose, to entertain the masses not to depress or remind them with the country’s sad fate of economy or the below poverty line lives of many. The success of the Vilma-Borlaza films gave Vilma Santos versatility and preparation to a more serious acting career. It also narrowed the popularity gap between her and the musical era’s darling of the 70s, Nora Aunor. These are perhaps, the most significant contributions of Emmanuel Borlaza to Vilma’s career. Vilma who was considered only second to Nora couldn’t matched her singing talent and so, Borlaza countered this lack of singing with films that showcased Vilma’s acting versatility…” – RV (READ MORE)