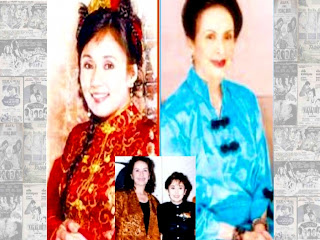 Gloria Romero (born December 16, 1933) is a Filipino a multi-awarded actress whose career spans 60 years. Acknowledged as the original Queen of Philippine Movies. She hold two record in FAMAS award history: She is the only actress in Philippine movie history to win the FAMAS Best Actress Award for a comedy role and the oldest FAMAS Best Actress winner, receiving the prestigious accolade in 2001 when she was 67 years old. (Wikepedia) 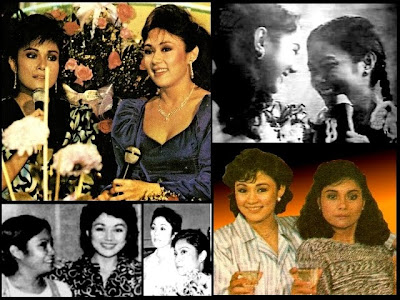 Nora Aunor (born Nora Cabaltera Villamayor on May 21, 1953) is a multi-awarded Filipino actress, singer and producer. Aunor has also topbilled several stage plays, television shows, and concerts. She is regarded as the “Superstar in Philippine Entertainment Industry”. In 1999, Aunor received the Centennial Honor for the Arts awarded by the Cultural Center of the Philippines (CCP). She was the only film actress included in the prestigious list of awardees. In 2010, she was hailed by the Green Planet Awards as one of the 10 Asian Best Actresses of the Decade. (Wikepedia) 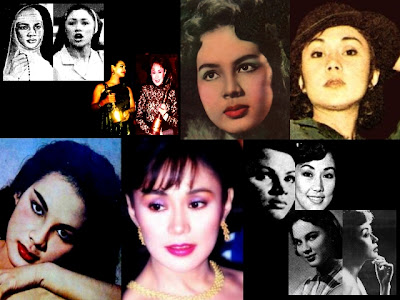 Marlene Dauden, (born in Philippines) is considered one of the greatest Filipina drama actresses of all time. She achieved her legendary status as a film thespian during her film career that spanned from the 1950s up to the 1970s. During the height of her fame, she was one of the most bankable stars of Sampaguita Pictures, which used to be one of the leading Philippine movie studios of the era. (Wikepedia) 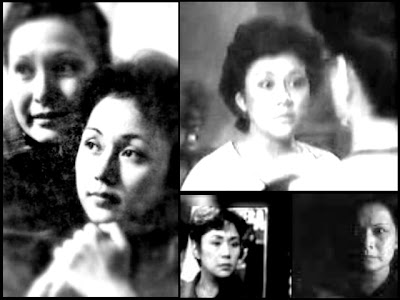 Charito Solis (6 October 1935 – 9 January 1998) was a FAMAS and Gawad Urian award-winning Filipino film actress. Acknowledged as one of the leading dramatic actresses of post-war Philippine cinema, she was tagged either as the “Anna Magnani of the Philippines” or as “the Meryl Streep of the Philippines. (Wikepedia) 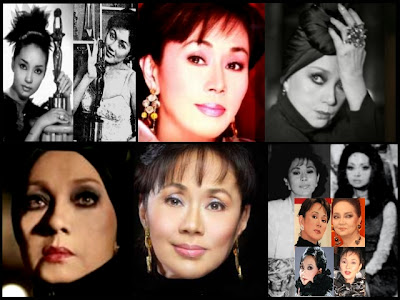 Related Reading:
Lilet: A Woman On The Verge Of A Nervous Breakdown 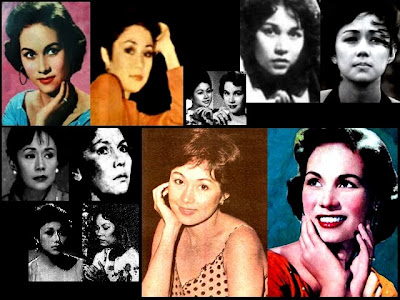 Lolita Rodriguez, {Dolores Clark in real life} was born on January 29, 1935 in Urdaneta Pangasinan. In 1953, at the age of 18, she entered the movies. She was given walk-on roles. As an extra, she used to earn 5 pesos per appearance. Her first movie was Ating Pag-ibig, followed by Gorio at Tekla, El Indio, Cofradia, Kiko, Reyna Bandida, Sa Isang Sulyap mo Tita and Diwani. (Video48) 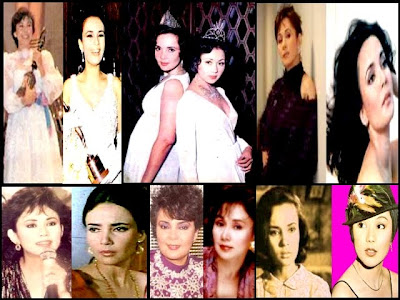 Amalia Fuentez, born on August 27, 1940 in Philippines and she is a famous TV and film actress. Fuentes started her career in 1956 with the film called “Rodora”. She acted in many other films and TV series such as: “Inang mahal”, “Pretty Boy”, “Kahit isang saglit.” (FamousWhy) 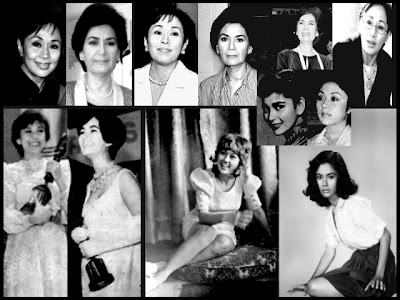 Barbarra Perez, dubbed as Audrey Hepburn of the Philippines was a famous Filipina movie star of the fifties and sixties. Born in the year 1938, Barbara is married to another actor Robert Arevalo. Barbara made several hit movies under the defunct Sampaguita Pictures. Both Barbara and her husband won the best actor awards in 1966 for the movie “Daigdig ng mga Api” or the world of the downtrodden. (Wikipilipinas)

Related Reading:
Why Barbara Perez Said No to Hollywood 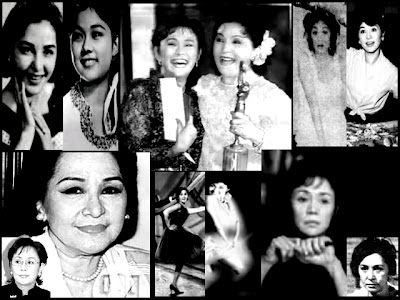 Nida Blanca is Dorothy Acueza Jones in real life, (January 6, 1936 – November 7, 2001) popularly known by her stage name Nida Blanca, was a Filipina actress. She starred in over 163 movies and 14 television shows and received over 16 awards for movies and six awards for television during her 50-year film career. She was named one of 15 Best Actress of all Time by YES magazine. She was stabbed to death in a parking lot in San Juan City on November 7, 2001. 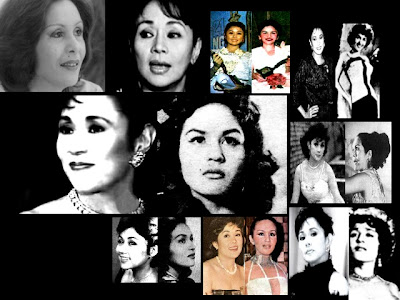 Rita Gomez, the first Filipino to be billed with a title before her name. On a comeback stint in the Bomba (Bold) Era of Philippine movies, the title “Ms.” was added by her manager before her name to maintain her stature as one of the Philippines’ most revered actresses. (movie-industry.blogspot.com)

Other Filipino Movie Queens who are still active and who made films with Vilma are: