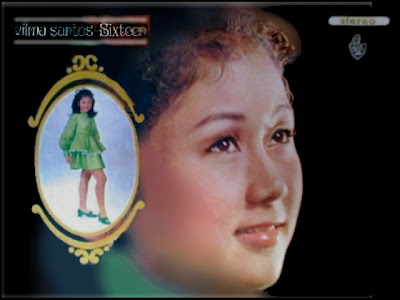 SIXTEEN (1969)
Arranged and directed by Danny Subido with the Barons

Side A
Sixteen (Danny Subido)
Dry your Eyes (Danny Subido)
Bring Back Your Love (Danny Subido)
Raindrops Keep Falling On My Head (Bacharach, David)
When The Clock Strikes One (Robert Medina)
So With me (Freddie Stalton) 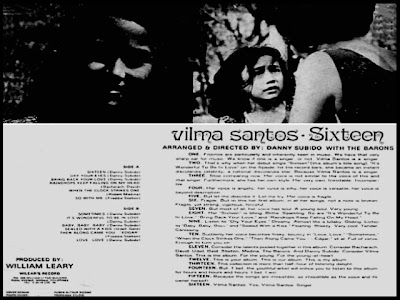