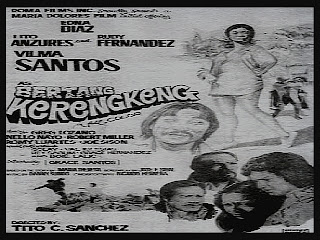 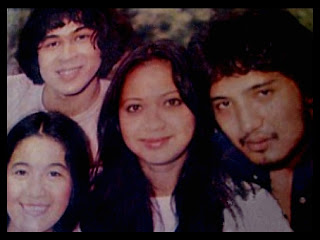 "...Edna had her first taste of the entertainment business in 1974 when she joined the Miss Philippines Pageant. She bagged only the Miss Photogenic special award and was asked by Celso Ad Castillo to try acting. At the time, she was completing her Fine Arts degree, major in interior design, at the UERM, and her mother, Salvacion (who passed away last March at 92) had other plans. “Gustung-gusto ako ng mga producers and they were excited to cast me, but my mother wanted me to finish my studies first para anytime daw that I quit showbiz, eh, may fallback ako, at tama naman siya. The producers naman said they were willing to wait for me. Then right after college, we called them (Topaz Film Productions) and told them I was ready. They immediately cast me in the movie The Game of Death with Ramon Zamora, Evangeline Pascual and Eddie Garcia. Big time ang casting..." - Ricardo F. Lo (READ MORE) 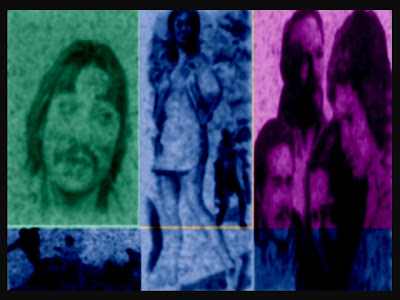