Film Reviews: "...Estregan won critical acclaim for many of his performances. In 1972, he was named FAMAS Best Actor for Sukdulan, and would win two other FAMAS Awards for Best Supporting actor for Kid Kaliwete (1978) and Lumakad Kang Hubad sa Mundong Ibabaw (1980). He was nominated for the FAMAS Award three other times, as Best Actor for Lumapit, Lumayo ang Umaga (1975) and Lalake Ako (1982), and for Best Supporting Actor in Magkayakap sa Magdamag (1986). He also received a nomination from the Gawad Urian as Best Actor for Hostage: Hanapin si Batuigas (1977)..." - Wikipedia (READ MORE) 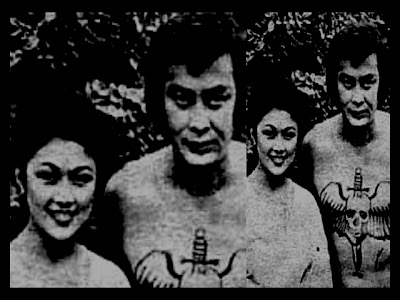