Wilear's Top Company in Philippine Awards - "...The third annual presentation of the Awit Awards was held at the Manila Hotel with Senator Doy Laurel of the Philippine Congress as guest of honor and principal speaker. The sponsoring group was the Philippine Academy of Recording Arts and Sciences (PARAS). The event criticized in the local circle because of its unpopular results and deglamourized presentation, gave posthumous awards of merit to Frankie Martin, a juror last year, and Santiago Suarez, one of Filipino musical stalwarts. The founder of the Awit Awards, Billboard correspondent Oskar Salazar, was also honored. Wilear's Records scored heavily in the awards this year. The foreign division was permanently scrapped. Two major companies, Villar Records and Dyna Products, Inc. did not submit nominations this year. The 1970 winners are...Best Single - "Sixteen" by Vilma Santos (Wilear's)...Album Liner Notes (LP & Mini) - "Baby Vi" (Wilear's)...Mini-Album - "Something Stupid" by (Wilear's)...Given citations for their support were Tower Productions, stations DZTM and DZTR and Gloria Sevilla, a film producer. - Billboard Magazine, International News Reports, 14 August 1971 (READ MORE) 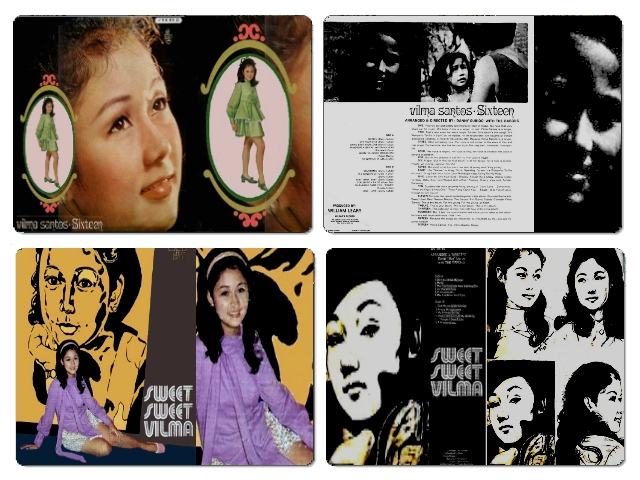